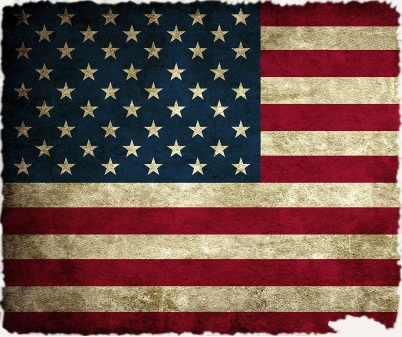 Fuelled by a desire to speak even more pretentiously about literature, I decided to spend the lockdown reading some classic works of American literature. More specifically, I set myself the challenge to decide my own nomination for the Great American Novel, based on a fairly commonly accepted canon of potentials.

Actually, one particular candidate for the Great American Novel is one of the reasons I studied literature in the first place. Moby Dick bored me beyond what I thought possible. As I am sure is the case with most people who are a little insecure about their intellectual capacity, I felt that there must be something lacking in me that meant I couldn’t realise Herman Melville’s so-called masterpiece as the masterpiece it was so called. I figured that completing an MA in literature with furnish me with some innate ability to realise the genius in Moby Dick – I was expecting a revelation. It didn’t happen. After a mediocre foray into academia, I think now what I thought back then: Moby Dick is shit.

The Great American Novel is obviously a very subjective term. One day I’d like to compile my own list and perhaps that will form part of this blog series, but for now I focused on a few commonly acknowledged American classics. I realise the following selection is not very inspired, but given that no-one will ever read this post, I don’t really care. In no particular order:

My intention here is to offer my own review of each novel, considering it’s place in the canon of American classics. It gives me an excuse to write this blog and it is something productive for me to due during these uncertain times.